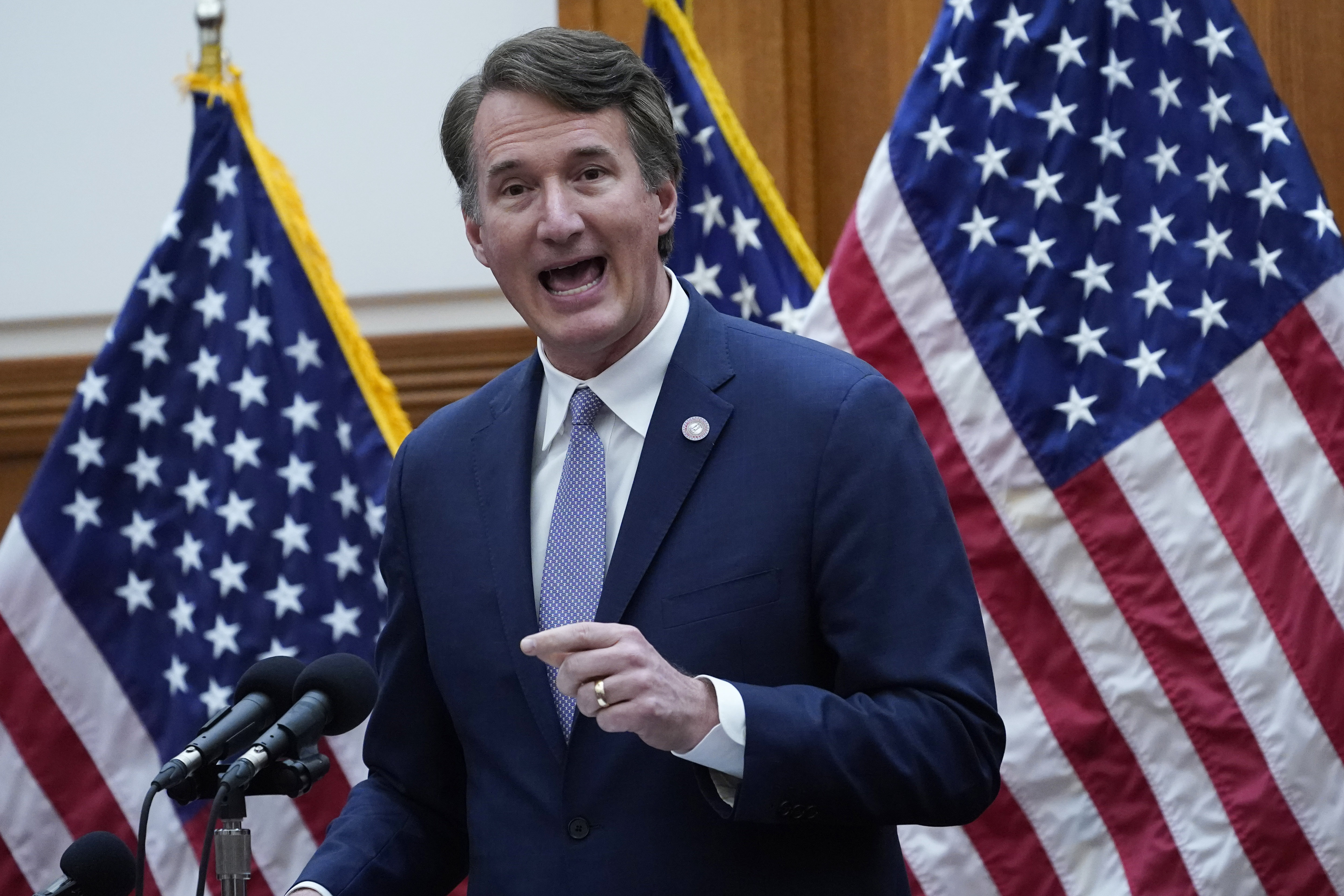 In an interview with the Washington Post, which first reported the governor’s intent to seek a 15-week ban, Youngkin acknowledged that 20 weeks might be point of compromise given the wide range of feelings about abortion in the state. He also told the Post he supports exceptions for cases of rape, incest or if the person’s life is at risk.

“I also represent all Virginians,” he said, adding that “I believe the place we should be able to get to is a 15-week pain threshold” — a law that would be similar to those recently passed in Florida and Mississippi.

Under current Virginia law, abortion is legal in the first and second trimesters of pregnancy. The procedure is allowed in the third trimester if the pregnancy “is likely to result in the death of the woman or substantially and irremediably impair the mental or physical health of the woman.” Minors are required to have parental consent for an abortion. Public funding for the procedure in the state is only available in cases of life endangerment, rape, incest or fetal impairment, according to the Guttmacher Institute.

Youngkin also said his administration is in contact with Supreme Court justices, mayors, state and local police to ensure “we are ready to take appropriate action if need be. Virginia will not stand for lawlessness or violence,” he said. Demonstrators gathered outside of the homes of Justice Samuel Alito, Chief Justice John Roberts and Justices Brett Kavanaugh in protest of the initial draft opinion published in May, and after the decision dropped Friday, protests erupted outside the Supreme Court.

The U.K.’s new prime minister may have big plans for the City of London

Elections: Why fascism still has a hold on Italy | Elections