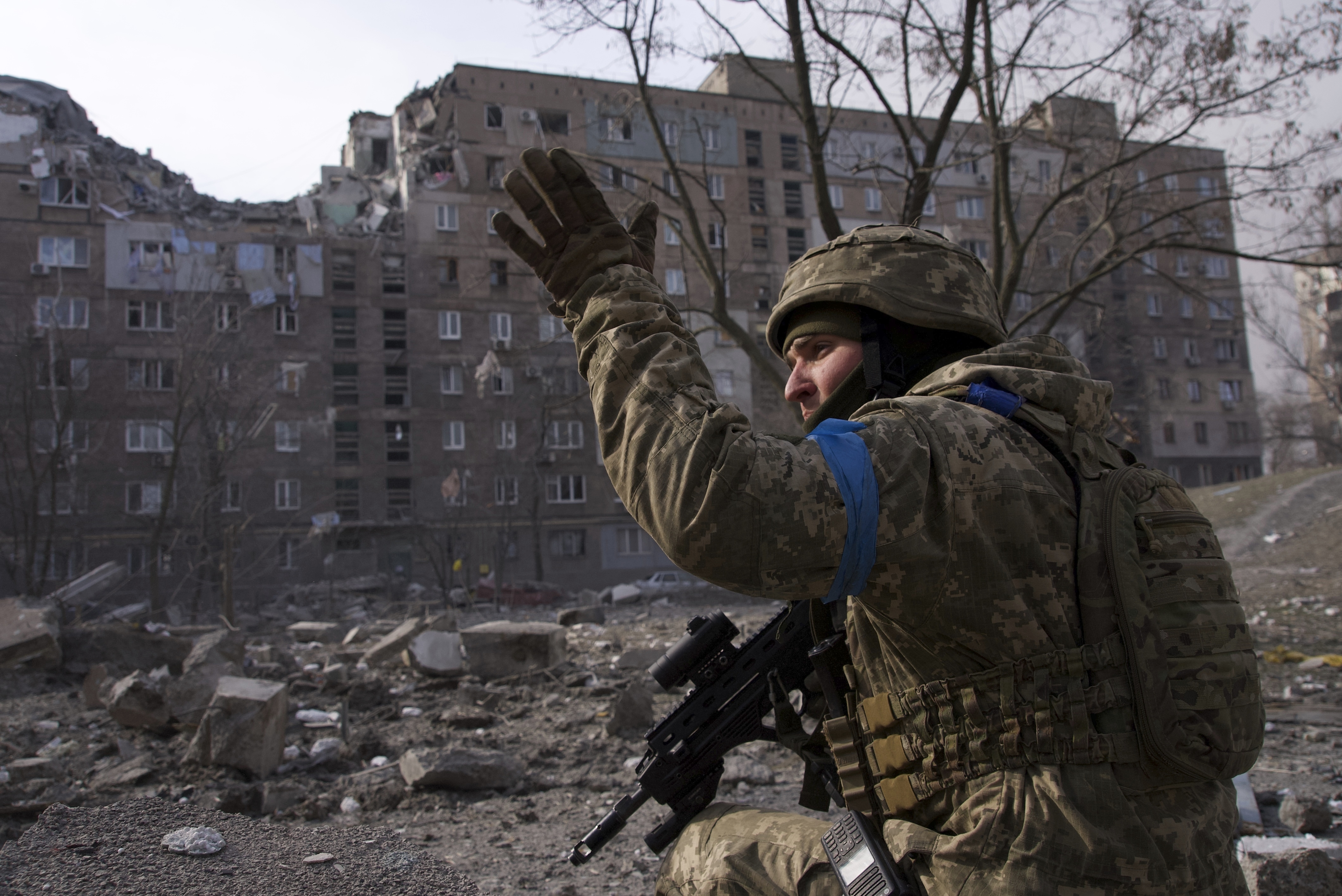 “We have been successful in doing so thus far and we believe that we have a system in place that will allow us to continue to do so, notwithstanding the Russian threats,” he added.

Sullivan said on NBC’s “Meet the Press” that the success of the United States’ efforts to aid Ukraine has been reflected in Russia’s broadening attacks.

“It’s no surprise that the Russians are trying to expand the number of targets in this war, because they’re frustrated by their lack of ability to take some of the major cities, by the fact that they are well behind the objectives they set for themselves,” Sullivan said.

He said it is still the reality that the supplies are moving through a war zone and face the potential for being targeted.

“To describe them as safe wouldn’t quite be accurate,” the national security adviser told CNN’s “State of the Union.” “But we believe that we have methods and systems in place to be able to continue to support the Ukrainians as they fight very bravely, very effectively against the attacking Russian forces.”

Sullivan commended the efforts of the Ukrainian military and civilians who have taken up arms to defend their country.

“The courage and the bravery and the frontline skill of these fighters is ultimately what’s making the difference. And the courage, bravery and skill of ordinary Ukrainian citizens, standing up and defending their towns and cities is what’s making the difference, and we will continue to support them in their effort to ensure that Ukraine is a strategic failure for Vladimir Putin.”

Manchin Won a Pledge From Democrats to Finish a Contested Pipeline

Finland Asks: Does A Prime Minister Have A Right To Party?

Qatar residents will be able to rent out homes for the World Cup |...

China’s new home prices fall for the first time since December | Business and...