As the Russia-Ukraine war enters its 19th day, we take a look at the main developments.

These are the key events so far on Monday, March 14. Get the latest updates here. 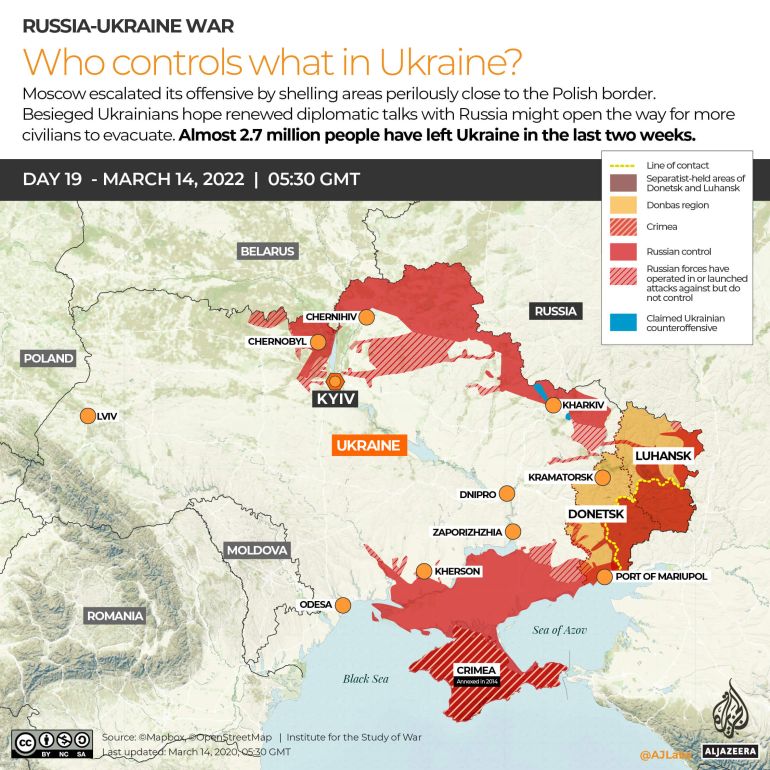 US, China aides to meet amid tensions over Russia

The prime minister will also have to grapple with an economy at risk of...