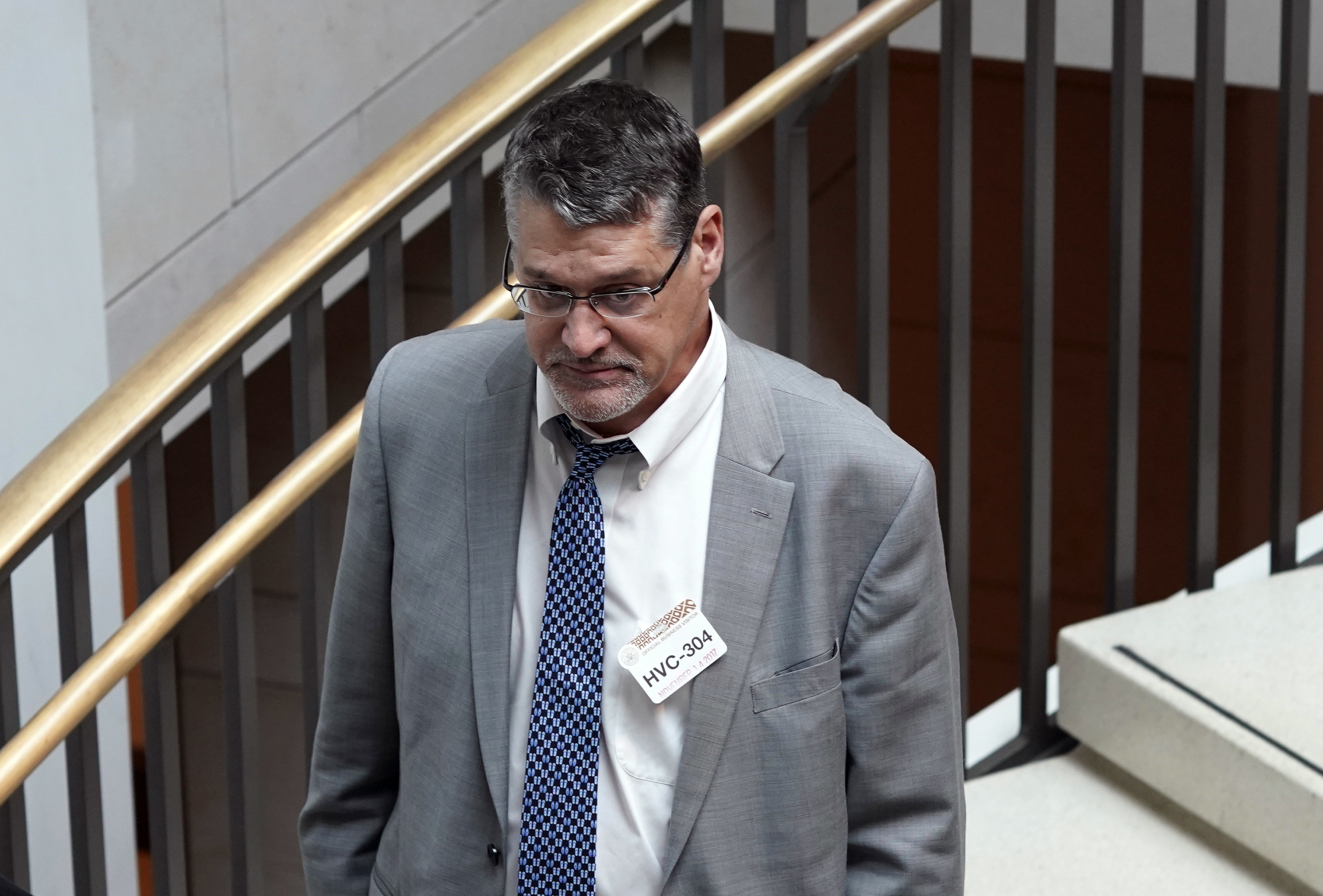 The trio abruptly threw in the towel in the case last week in part of a series of legal moves that appear linked to the international pressure on Russian business moguls over Russia’s war on Ukraine, as well as to financial sanctions various governments have imposed on various oligarchs alleged to have ties to the Kremlin.

A lawyer for the Russians, Thomas Clare of Clare Locke based in Alexandria, Va., did not respond to an email seeking comment on the dismissal.

The attorney for Fusion GPS and Simpson, Joshua Levy of Levy Firestone Muse in Washington, noted in a statement that Fridman, Aven and Khan were recently targeted for sanctions by the United Kingdom and the European Union.

“We are pleased that the plaintiffs decided to abandon their case after 4.5 years of needless litigation. As we wrote in our recent motion to dismiss: ‘It is now clear as can be that Plaintiffs have been using this case to defend reputations that they do not have,’” Levy wrote.

“At core, the oligarch owners of Alfa Bank took issue with the observation that they were close to Russian dictator Vladimir Putin and amassed incredible wealth as a result of that association. Official statements explaining recent economic sanctions imposed on the plaintiffs by the European Union and the UK, we believe, confirmed that truth, describing the oligarchs variously as: ‘…not operat(ing) independently of the President’s demands;’ ‘continu(ing) to trade significant favours with him;’ and having ‘managed to acquire state assets through government connections,’” Levy added

The dismissal filed Friday followed similar retreats by Alfa Bank in a lawsuit in Florida state court pursuing various “John Doe” defendants the company claimed spread falsehoods about ties between the bank and Trump. That suit spurred offshooting litigation in various courts as lawyers for the bank tried to enforce subpoenas to gather evidence from various Americans about the allegations.

In addition, on Friday, lawyers for Fridman, Aven and Khan dropped a series of appeals in New York courts, in which they had been seeking to reinstate a libel suit against BuzzFeed over its publication of the so-called dossier in January 2017.

What weapons has Ukraine received from the US and allies? | Infographic News

To Pick Johnson’s Successor, Britain’s Conservatives Have to Reinvent the Party