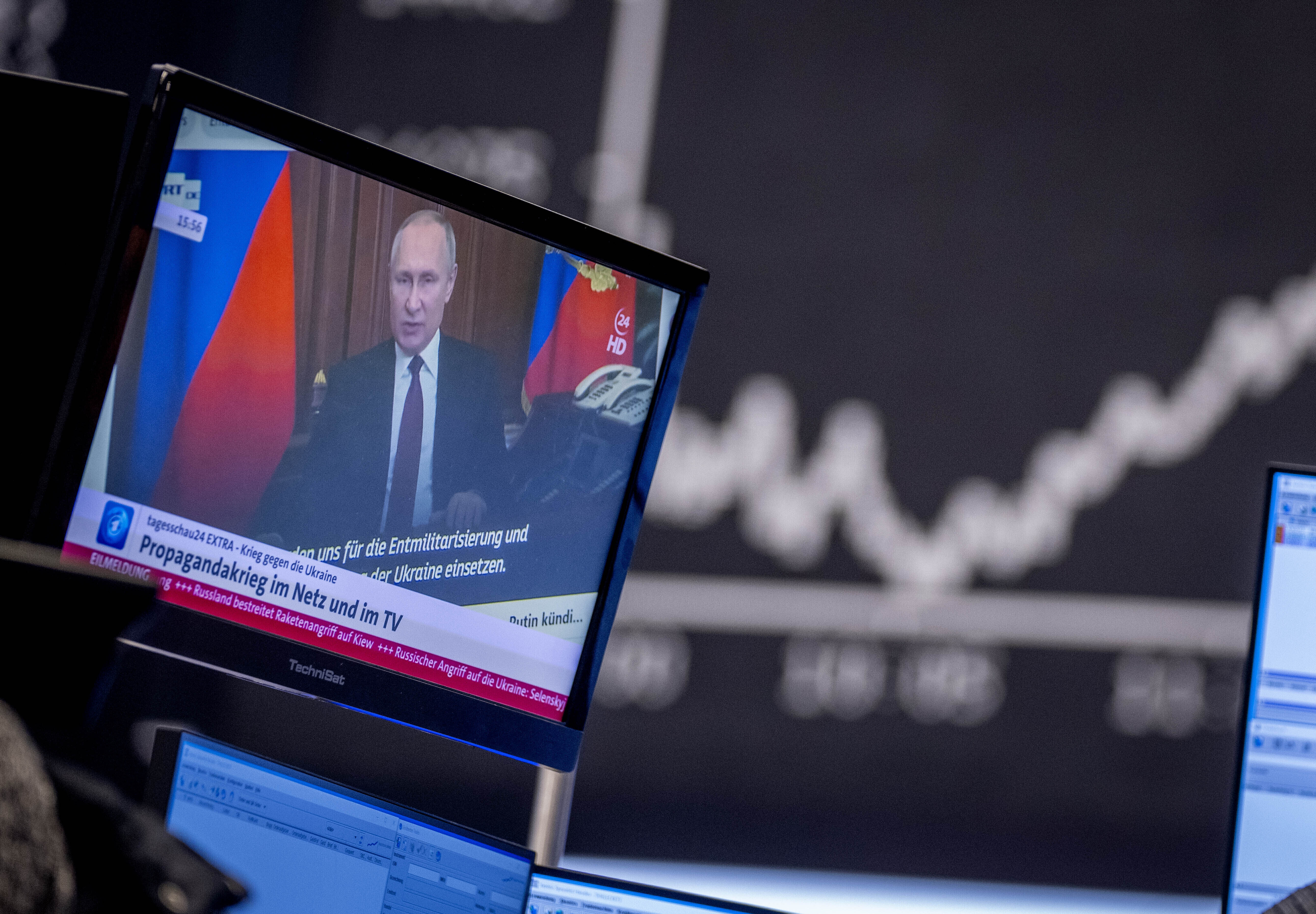 Last week, Ovsyannikova disrupted a TV newscast by holding up an anti-war sign behind the woman reading the news. She was subsequently fined 30,000 rubles for “hooliganism” and could face up to 15 years in prison under a recently enacted law forbidding anyone from speaking out against the Russian government’s war narrative.

She said she took that risk because “it’s Putin’s war, not Russian people’s war” and “the propaganda on our state channels was becoming more and more distorted.”

“A soon as the war began, I could not eat. I could not sleep. I came to work and, after a week of coverage of this situation, the atmosphere on the first channel was so unpleasant that I realized that I could not go back there,” she continued.

“I could see what in reality was happening in Ukraine. And what we showed on our programs was very different from what was going on in reality.”

Ovsyannikova’s first instinct was to participate in the protests on the street, but she realized that wouldn’t be that effective. Her condemnation of the war on TV garnered massive attention by news outlets and on social media around the world.

She said she hopes her act of defiance shows the world that many Russians are against the war and inspires more Russians to speak up.

To the Western governments working to combat Vladimir Putin’s efforts, Ovsyannikova said that the sanctions imposed are “probably a correct decision” but that they are affecting “ordinary Russian citizens” too.