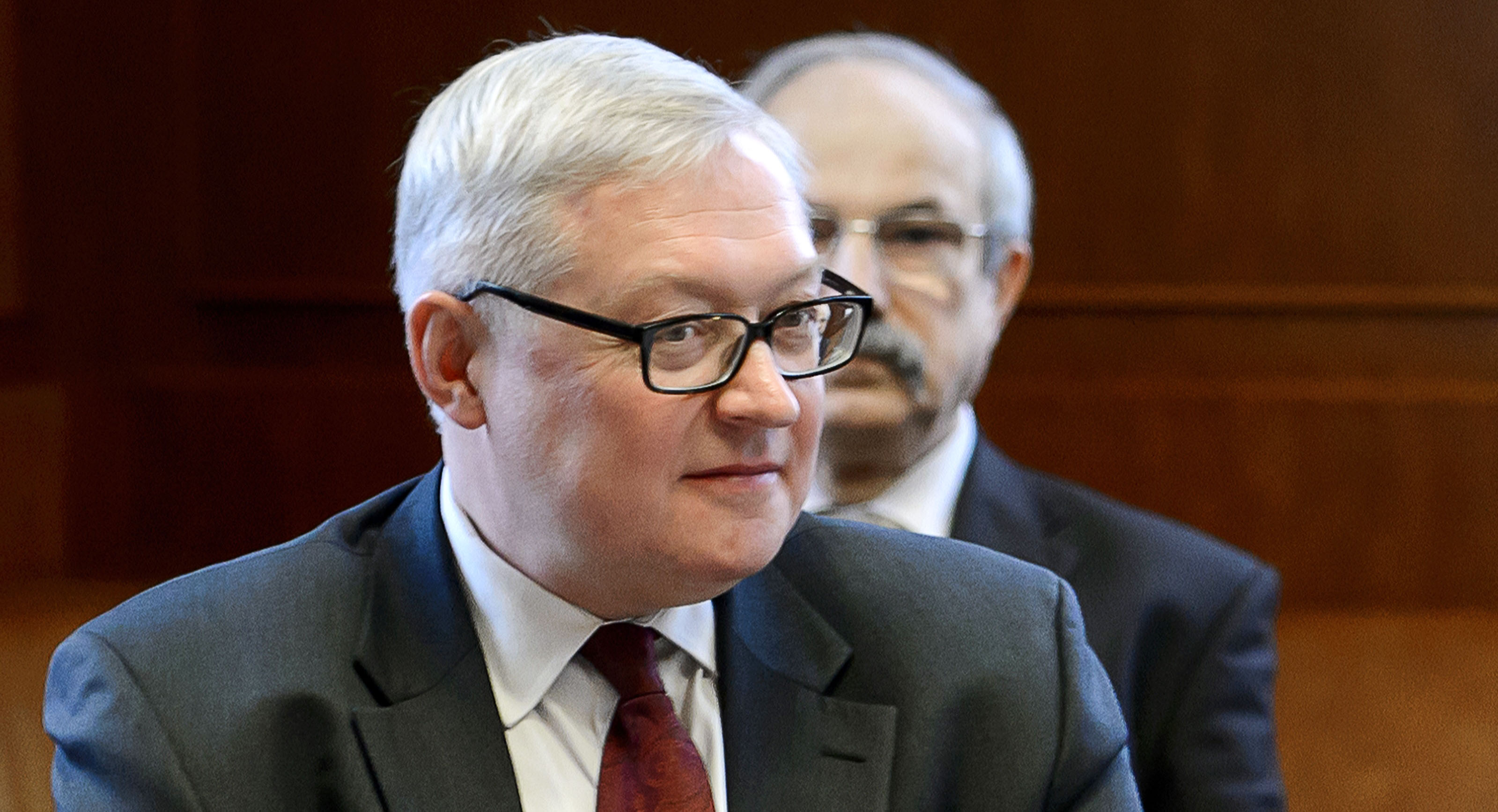 MOSCOW — A senior Russian diplomat is warning that Moscow could target Western shipments of military equipment to Ukraine.

Speaking Saturday, Deputy Foreign Minister Sergei Ryabkov said that Moscow has warned the U.S. it would see the deliveries of Western weapons to Ukraine as targets.

Ryabkov said Russia “warned the U.S. that pumping weapons from a number of countries it orchestrates isn’t just a dangerous move, it’s an action that makes those convoys legitimate targets.”

The Notorious B.I.G. Comes Back To Life In Hyperrealistic Metaverse World ‘The Brook’