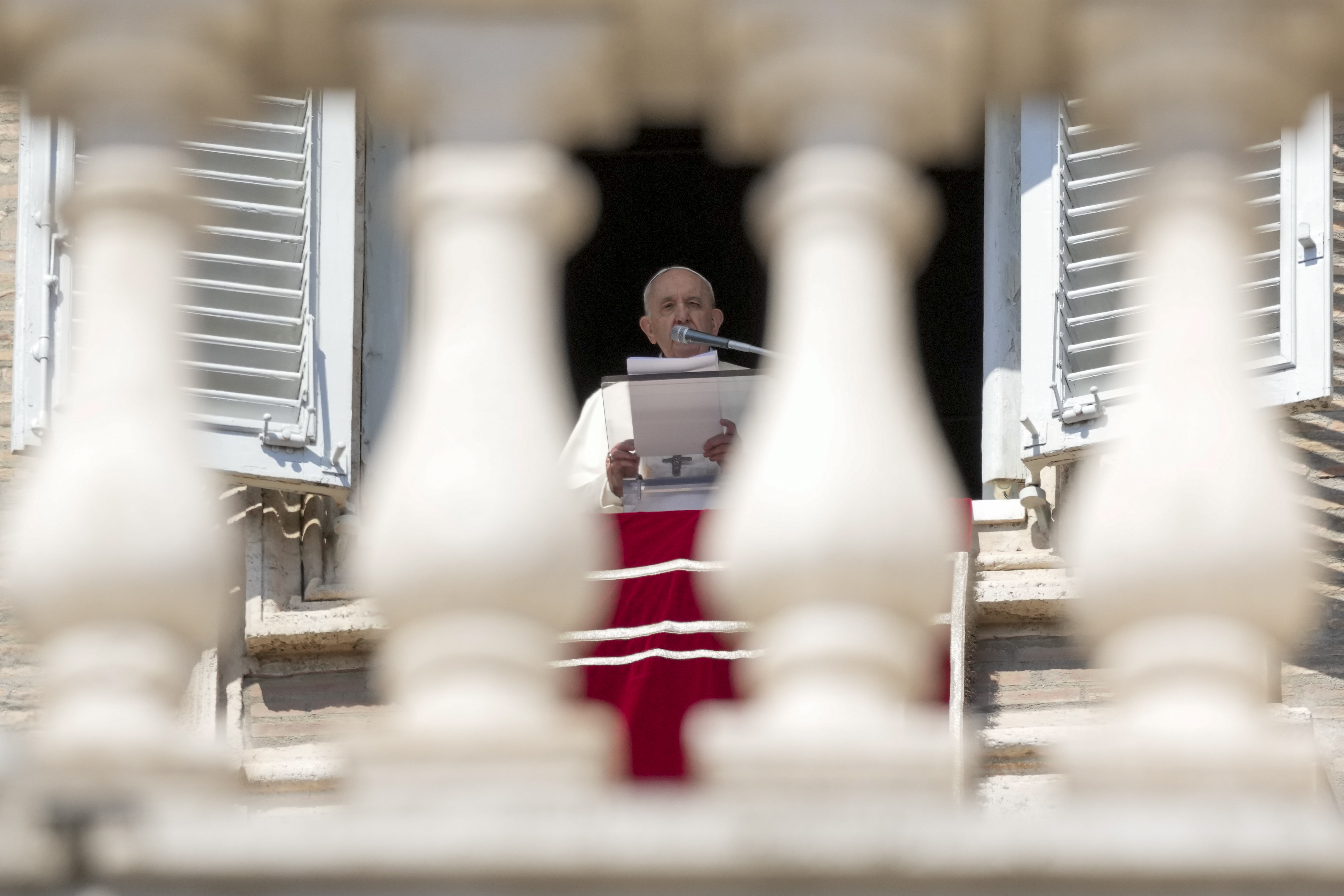 “There is no justification for this,” Francis said, in an apparent reference to Russia, which sought to justify its invasion as vital for its own defense. But Francis again stopped short of naming Russia as the aggressor. Pontiffs typically have decried wars and their devastating toll on civilians without citing warmongers by name.

Francis also called on “all actors in the international community” to work toward ending the war.

“Again this week, missiles, bombs, rained down on the elderly, children and pregnant mothers,” the pope said. His thoughts, he said, went to the millions who flee. “And I feel great pain for those who don’t even have the chance to escape,’’ Francis added.

The pope said that “above all, defenseless life should get respected and protected, not eliminated.” That priority “comes before any strategy,” Francis said, before leading those in the square in a moment of silent prayer.

Why is Taiwan now so important to US politicians? | Explainer News

The Coolest School Supplies At Target