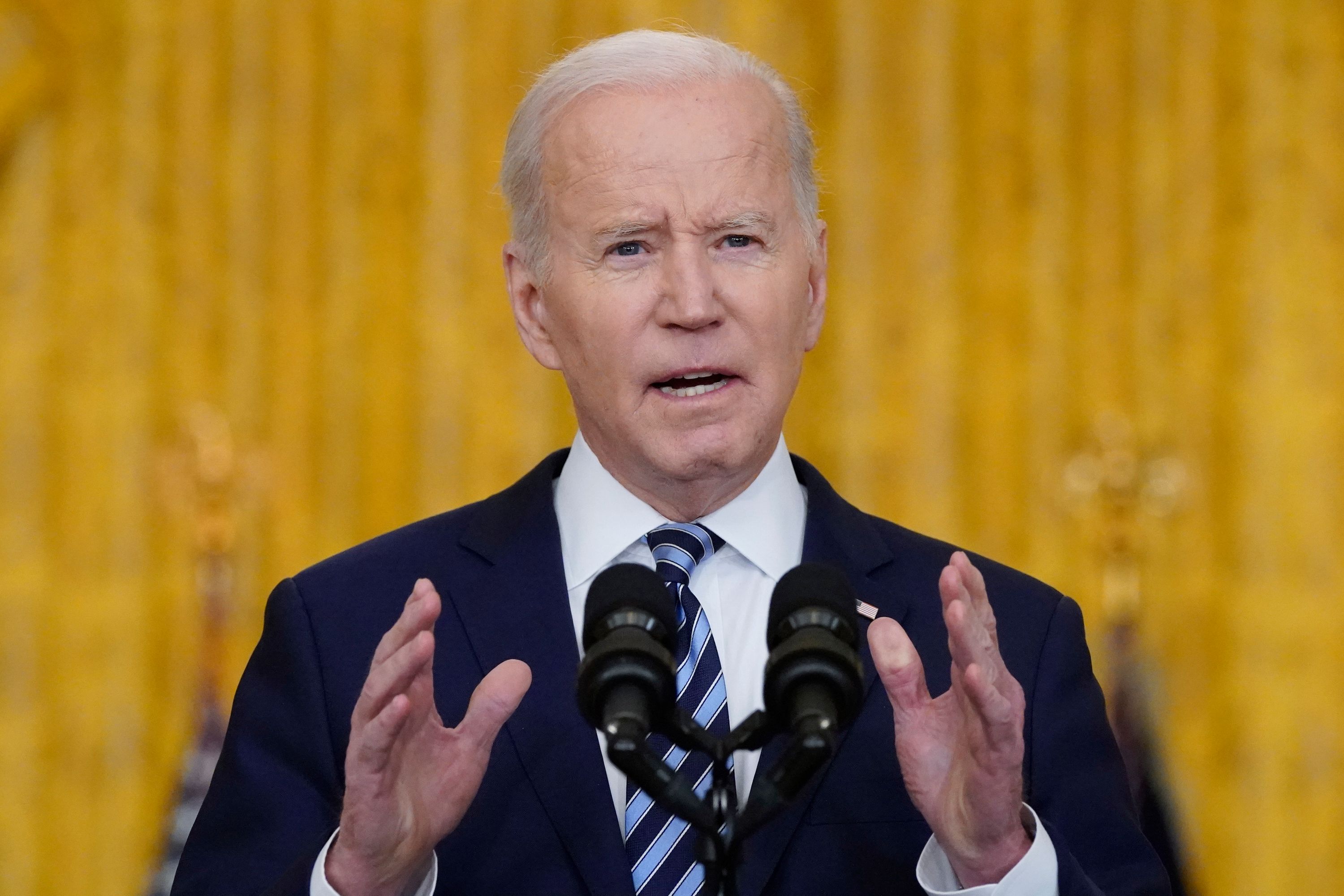 It was Sen. Arthur Vandenberg, an isolationist-turned-internationalist who, in supporting the Truman administration’s push for what became NATO, said: “Politics stops at the water’s edge.” It is a memorable, highly inaccurate turn of phrase.

Foreign crises, even wars, rarely produce anything like national unity. During the Civil War, deadly riots broke out in New York City over the prospect of a draft. In 1864, Lincoln’s election opponent was George McClellan, whom Lincoln had replaced as commanding general of the Union forces. From Korea to Vietnam to Iraq, Americans have fought wars amid clamorous discontent at home. Even in World War II, “the last good war,” discontent over everything from military strategy to home front policies divided us politically. In the 1942 midterms, Democrats lost eight Senate seats and 45 House seats, losing the national popular House vote by a million-vote margin, largely, according to the New York Times, because of “voters’ dissatisfaction with the conduct of the war, both at home and abroad.”

That same Times story noted that this result did not suggest a lack of enthusiasm for the war effort itself. And that points to a second fact about when Americans are more willing to bear the cost of conflict: when we are attacked.

In the years between the outbreak of World War II in Europe (1939) and the U.S. entry into that war (Dec. 8, 1941), the nation was closely and intensely divided. FDR’s push to aid Great Britain with arms faced fierce opposition. (In fact, it was his 1940 GOP opponent, Wendell Willkie, who provided critical backing for the Lend-Lease proposal even as it alienated him from the isolationist base of his party). On Aug. 12, 1941, the vote to extend the peacetime draft passed the House by just one vote.

But when Japan attacked Pearl Harbor, there was only one vote in the House to oppose the declaration of war. With more than 16 million Americans serving in the Armed Forces, and the entire industrial might of the United States mobilized, complaints were often met with the rejoinder, “Don’t You Know There’s a War On?”

But not always. On Jan. 18, 1943, a ban on sliced bread was imposed by Secretary of Agriculture Claude R. Wickard, who held the position of Food Administrator. According to the New York Times, officials explained that “the ready-sliced loaf must have a heavier wrapping than an unsliced one if it is not to dry out.” The outcry among homemakers was loud enough for Wickard to discover that there was enough wrapping paper to rescind the ban — giving permanent life to the compliment, “the greatest thing since sliced bread.”

After the attacks of Sept. 11, the nearly 3,000 dead at the World Trade Center and the Pentagon ensured that there was little if any opposition to the inconveniences imposed on travel, or the ousting of the Taliban in Afghanistan. The tens of billions spent on the establishment of a massive intelligence infrastructure occurred with barely an objection. It was not until the Bush administration headed into Iraq that widespread dissent was heard — a dissent that grew louder when the war turned into a military quagmire and a geopolitical disaster. (This points to another lesson, true in Korea, Vietnam and Afghanistan as well: When the prospect of victory in a conflict recedes, or disappears, discontent grows.)

In the absence of a direct attack, the patience of Americans fades. The shocks at the gas pumps in 1973 and 1979 were inflicted by OPEC, but Richard Nixon and later Jimmy Carter bore the political cost. Today, Republicans may stand and cheer during the State of the Union address when Biden assails Russia, but they are already blaming the president’s environmental and energy policies as the cost of gasoline rises, and that blame is likely to have political resonance.

All of which suggests that Biden and the Democrats may be wise not to put much stock in those encouraging poll numbers. History suggests they will have a half-life that will fade well before November.

Bowles: Dolphins tampering with Brady ‘has nothing to do with us’

Is the world moving on from COVID too quickly? | TV News

Suicidal Thoughts Exist On A Spectrum. Here’s What To Know About Each Type.

Ukraine’s ‘iron general’ is a hero, but he’s no star