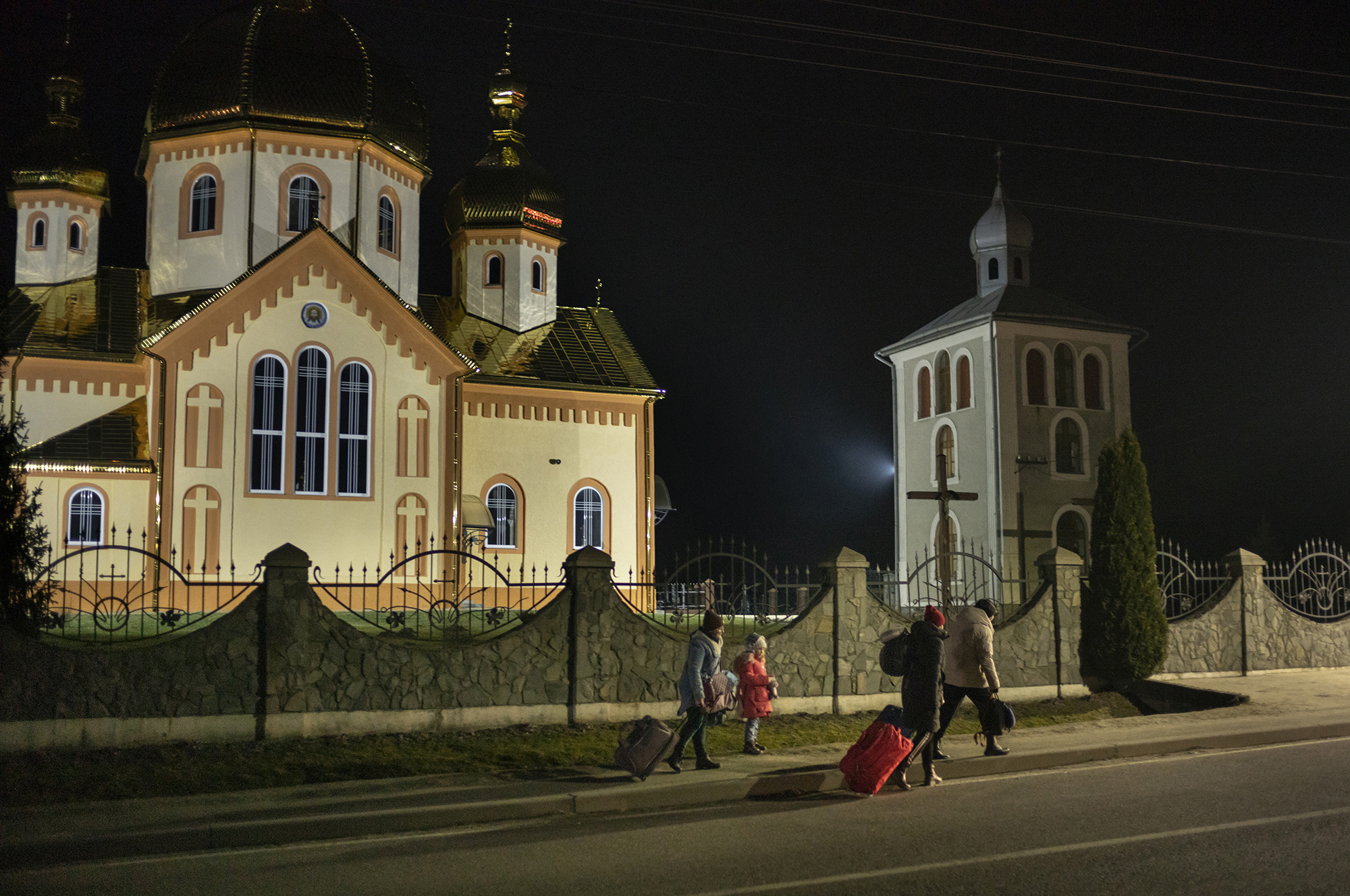 The international community has condemned Russia for its attacks on residential neighborhoods, hospitals and other civilian centers, saying they constitute war crimes. But naming and shaming Moscow has done little to prevent civilian deaths.

“We have certainly seen that the Russian side has intensified its attacks in urban areas, and has engaged in indiscriminate shelling of civilian objects,” said Michael Carpenter, the U.S. ambassador to Organization for Security and Cooperation in Europe in a recent interview. “We are deeply, deeply concerned. There are women, children, elderly that have died in recent days. And the number seems to be growing as Russia’s tactics get more barbaric.”

Meanwhile, the global aid community is rallying to get aid into the country to resupply bombed hospitals where supplies such as oxygen and medicines are dwindling. But humanitarian organizations say their staff has limited movement inside Ukraine and that they are running into problems getting food and medicine to areas most in need.

Insider: Kenny Pickett ‘most likely’ will be QB1 in ’23

What’s behind renewed fighting between Armenia and Azerbaijan? | Show Types

Hard Hit By Climate Change, Villagers Raise a Forest on Their Own — Global...