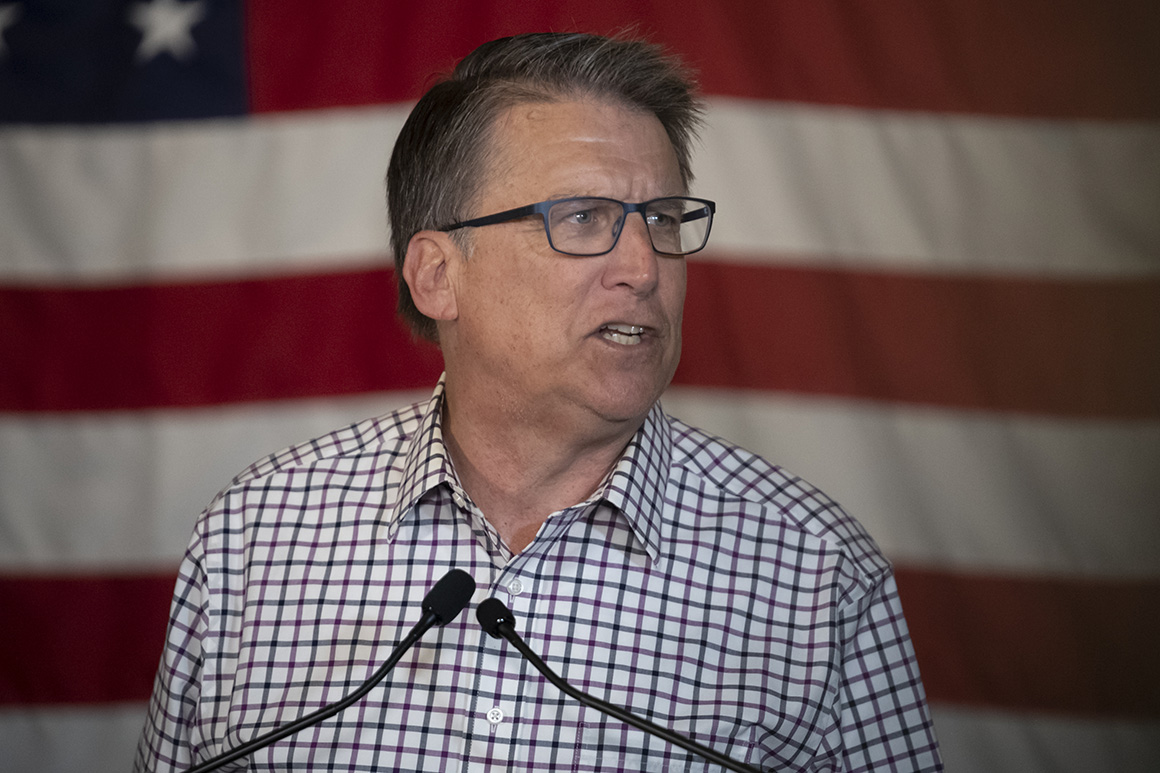 Asked by host Chuck Todd of NBC’s “Meet the Press” to respond to a 1999 clip of NRA CEO Wayne LaPierre arguing in favor of mandatory background checks for purchases at gun shows, McCrory argued that the NRA was a more moderate organization under pressure to go further to the right of its executives’ positions.

“They’re being pushed, politically, more to the right on this political issue, as President [Donald] Trump was during his term, where he was going to institute some policies. And then, he was pushed to reverse that decision,” McCrory said.

Laura Prepon On The ‘Devastating Truth’ About Her Abortion: ‘My Life Was At Risk’