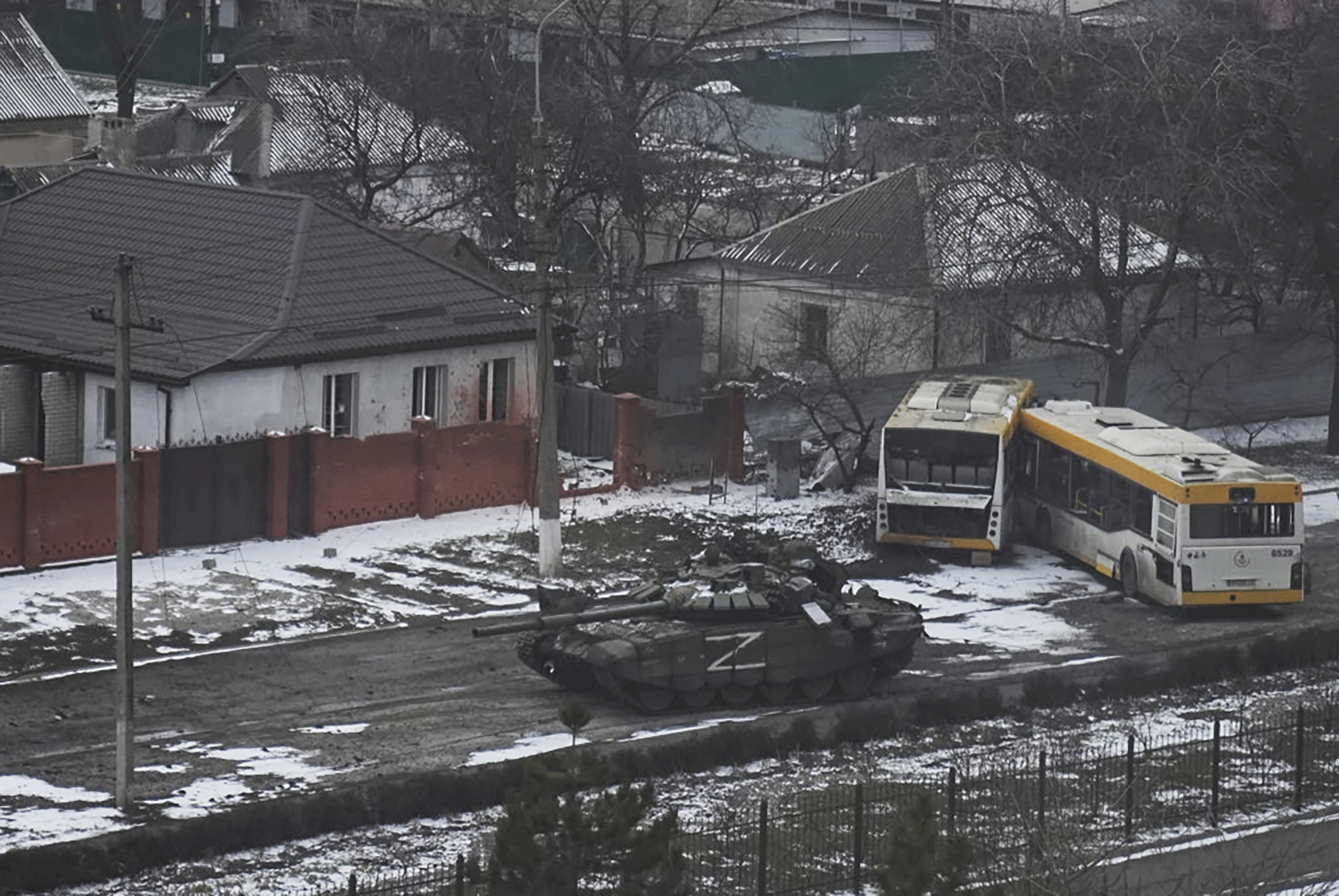 “The mosque of Sultan Suleiman the Magnificent and his wife Roxolana (Hurrem Sultan) in Mariupol was shelled by Russian invaders,” the ministry said in a tweet.

“More than 80 adults and children are hiding there from the shelling, including citizens of Turkey.”

The ministry did not mention any casualties or say when the shelling had taken place.

Ukraine’s deputy foreign minister Emine Dzheppar tweeted late on Friday that “at this very moment, the [Russian] army is bombing” the mosque.

The besieged city of Mariupol has been among the hardest hit by Russian attacks. Russian forces bombed a maternity hospital there, injuring scores of people and killing three, including one child, according to Ukrainian authorities.

“Besieged Mariupol is now the worst humanitarian catastrophe on the planet,” Ukraine’s Foreign Minister Dmytro Kuleba said Friday in a tweet said to show a mass grave in the city.

‘Like An Inferno:’ U.S. West Burning At Furious Pace So Far

Man U investigating Ronaldo for incident with fan

Britain Sticking to Plan to Deport Asylum Seekers to Rwanda