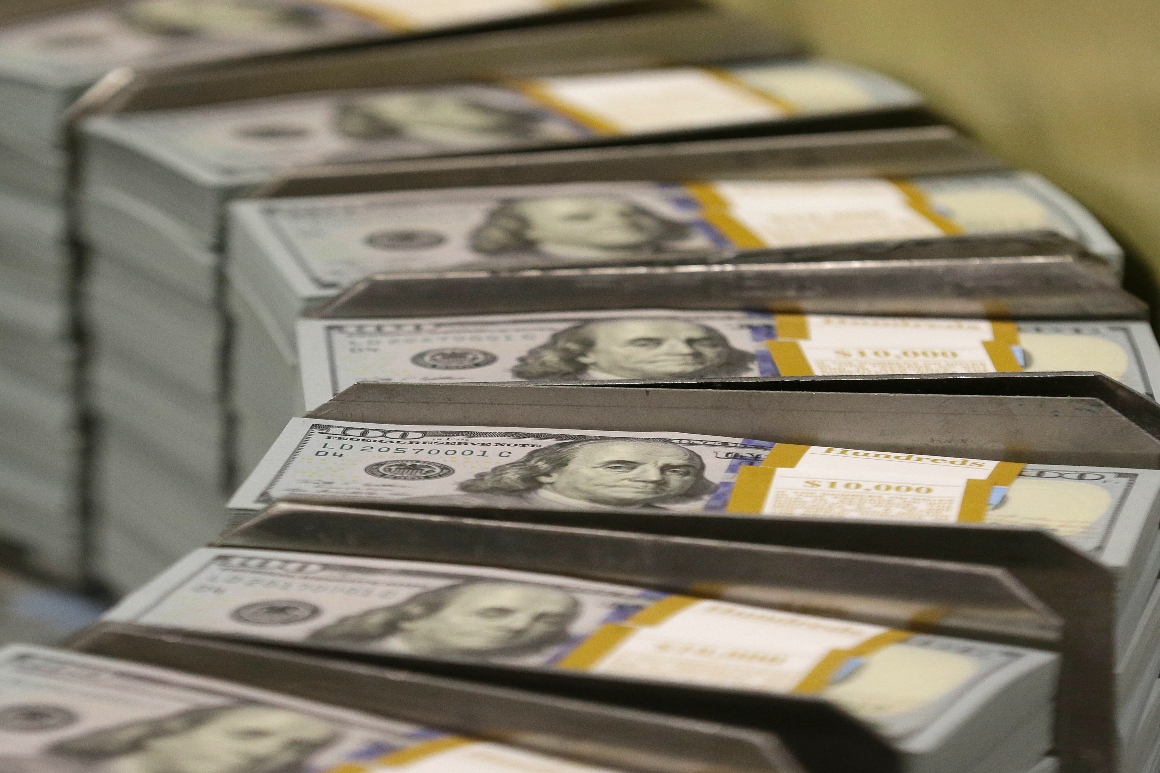 Sixteen Thirty Fund spent widely on a range of liberal causes, from swing-state TV ads and left-leaning ballot measures, to campaigns opposing Trump’s judicial picks and his health care and tax policies. It played a major role in the 2018 midterms as well, when Democrats flipped control of the House of Representatives.

As Sixteen Thirty Fund grew, the Wyss-founded Berger Action Fund has been among its biggest known benefactors in recent years. Both groups are nonprofits, and they are not required to disclose the source of their donations. But Berger Action Fund’s tax filings show a combined nine figures in grants to Sixteen Thirty Fund over the five years from April 2016 to April 2021, The New York Times reported.

Yet despite the massive sums of money involved, Berger Action Fund was not responsible for the huge financial leap Sixteen Thirty Fund made in 2020. Sixteen Thirty Fund’s total revenue climbed from $138 million in 2019 to $390 million in 2020, according to its tax filings. Meanwhile, Berger Action Fund’s 2020 grant to the group was down several million dollars from its 2019 fiscal year, when the Wyss group gave $34.9 million.

“In 2020, nearly 200 nonprofits, groups, and individual donors sponsored projects through Sixteen Thirty Fund, helping us grow immensely from 2019 to 2020. Apart from the growth we saw in 2020, we continued to sponsor advocacy projects supported by the Berger Action Fund’s grants around biodiversity, tax fairness, and preserving the Affordable Care Act,” Amy Kurtz, Sixteen Thirty Fund’s president, said in a statement.

It’s unclear if Wyss is an American citizen, according to the Times’ reporting on the Swiss-born billionaire, who made his fortune in medical device manufacturing and has recently been in the international news for joining a group of potential buyers for Chelsea FC, the London-based soccer team.

Non-citizens without permanent residency status in the United States cannot contribute to political campaigns. While Sixteen Thirty Fund spends heavily on U.S. politics, Berger Action Fund in a written statement said it “expressly prohibits any of its funding from being used by grant recipients to support or oppose political candidates or parties or to engage in partisan voter registration and GOTV” (get-out-the-vote activities).

Kurtz also said in her statement that “none of the Berger funds support electoral activities” from Sixteen Thirty Fund. As a nonprofit group, it has to keep its expressly political activity under half of its total spending.

Other major outlays by Berger Action Fund in the 2020 fiscal year included $10.5 million to the Fund for a Better Future, another liberal grant-making organization. Fund for a Better Future distributed tens of millions of dollars to several nonprofits associated with Democratic super PACs in 2020, according to its most recent tax filing.

Berger Action Fund also gave $4.5 million to League of Conservation Voters, the large environmental group; $2 million to Color of Change Education Fund, a racial justice group; and $1.75 million to Center for American Progress Action Fund, the advocacy arm of the liberal think tank where Wyss sits on the board of directors.

Berger Action Fund took in donations from two undisclosed sources in 2020: a $126.4 million donor and another one who gave $500,000. The group also made $46.3 million in investment income and ended the fiscal year with $141 million in reserve.

Senate to push for Russia to be named terrorism sponsor

Biden Races to Expand Coalition Against Russia but Meets Resistance

Congress wants in on Trump oversight. It may get stiff-armed.