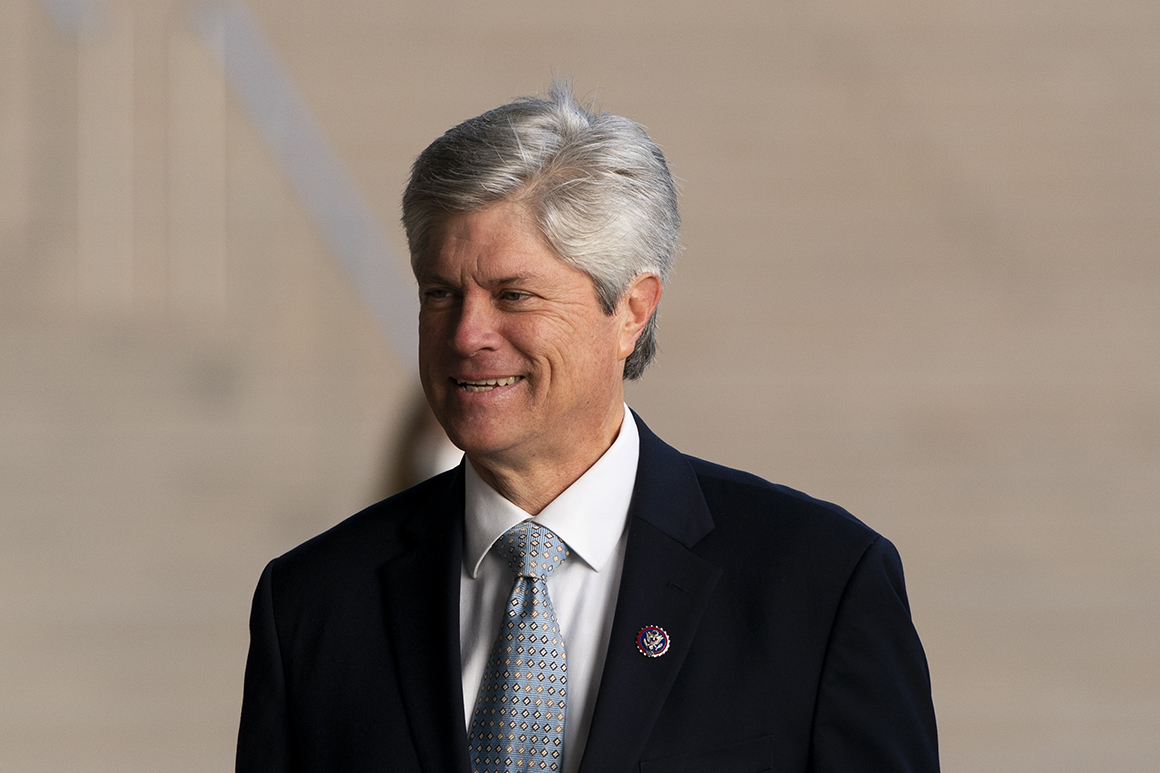 What prosecutors allege “is not what happened,” Summers told the jury of eight women and four men. The federal case amounts to a “failed memory test,” not illegal activities.

The congressman, who is running for reelection, has pleaded not guilty to charges he deliberately misled FBI agents and prosecutors who were investigating the 2016 donations at an L.A. fundraiser from businessman Gilbert Chagoury, who is of Lebanese descent.

Prosecutors allege Fortenberry, 61, lied about what he knew on two occasions — an interview at his Lincoln home and a follow-up meeting in Washington — and didn’t properly disclose the contribution in his campaign filings.

Fortenberry listened intently from the defense table in front of U.S. District Court Judge Stanley Blumenfeld Jr., with family members seated in the courtroom, including a 7-month old grandchild napping in a stroller.

Prosecutor J. Jamari Buxton told the jury the case comes down to choices and Fortenberry, while given numerous opportunities to confirm the illegal donations and report them, instead went down “an illegal path” of lies and concealment.

Those choices, Buxton said, were motivated by the congressman’s need to protect himself, his career and the money funding his campaign.

The prosecution’s case is anchored in what Fortenberry said — or didn’t say — during the two interviews with federal investigators, along with a secretly recorded 2018 phone call with an informant cooperating with investigators — a Los Angeles-based doctor — who told the congressman about the alleged scheme to funnel money to his campaign and that Chagoury was probably the source of the $30,000 he received in 2016.

Summers sketched a portrait of a hardworking congressman and devout Catholic from a modest background who willingly cooperated with investigators, then found himself a target. His biggest mistake, Summers said, was meeting with agents who later “set him up.”

While prosecutors depicted a shady world of cash payments and furtive dealings, Fortenberry never saw any cash and believed the donations were reported properly to government regulators, Summers said.

Allegations that he was told about the illegal donations in the recorded 2018 call were based on a cellphone conversation in which it’s not known if Fortenberry heard what was said at the time, if he understood it, or even later forgot it, Summers said. He urged the jury to consider those “reasonable possibilities.”

Later, while cross-examining FBI special agent Todd Carter, Summers appeared to raise issues intended to plant doubt about what Fortenberry heard or didn’t hear in that call. He asked about sounds and distortion in the recording, what type of device was used and whether the FBI knew where Fortenberry took the call at his home.

“We didn’t have surveillance on him,” Carter responded.

The questioning became confrontational at times, prompting the judge to step in.

The case stems from an FBI investigation into $180,000 in illegal campaign contributions to four campaigns from Chagoury, a foreign national barred by federal law from making donations to U.S. elections. Chagoury admitted to the crime in 2019 and agreed to pay a $1.8 million fine.

Several key figures at the center of the case, including Chagoury, have ties to a nonprofit organization — In Defense of Christians. Court documents filed by prosecutors say the group was founded in 2014 and advocates for the protection of Christians in the Middle East, a cause Fortenberry shared. Chagoury is of Lebanese decent.

According to the documents, Fortenberry developed a “close working relationship” with Toufic Baaklini, the group’s founder who prosecutors have described as a U.S.-based businessman and Chagoury consultant who later agreed to cooperate with federal officials.

Chagoury arranged to funnel $30,000 to Fortenberry’s campaign through Baaklini, according to the documents.

Baaklini, in turn, provided the money to the Los Angeles doctor, who has been identified as Elias Ayoub, who organized the fundraiser. Ayoub served on the board of the nonprofit, and has close ties to Baaklini and Chagoury, the documents said.

With the trial underway, many prominent Nebraska Republicans have abandoned the incumbent in favor of a young, conservative state lawmaker who wants to oust Fortenberry in the May 10 primary.

Does Keeping Jurors Unbiased Mean Keeping Everyone Else Quiet?

Richard Thaler says nothing in U.S. economy ‘resembles a recession’

Fed’s fight against inflation will beat down ‘shaky’ stocks