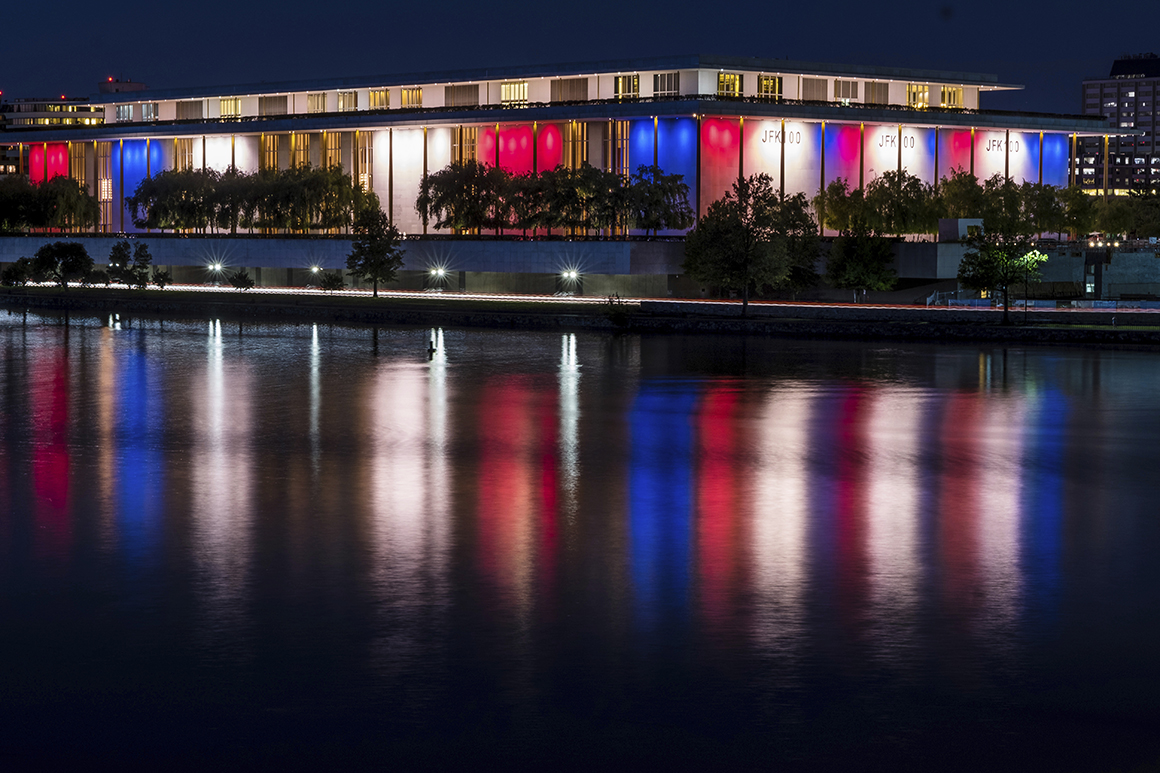 The space reopened this week under the name the “Opera House Circles Lounge.” “Circles” refers to a high-level group of donors to the Kennedy Center. The lounge will be used as an event space, meeting room, and private lounge for those donors.

Kennedy Center spokesperson Eileen Andrews said that there was a term limit on the branding of the lounge, but separately referenced the war in Ukraine as a factor in the renaming.

“The naming period for the Lounge has now ended,” Andrews said in a statement. “Due to the tragedy in Ukraine, the Kennedy Center and the [Potanin] Foundation have mutually agreed to no longer use the name Russian Lounge.”

Potanin, who has been closely tied to Russian President Vladimir Putin, stepped down from the board of trustees of the Guggenheim Museum, the New York Times reported on March 2.

The following day, in an email to trustees obtained by POLITICO, Kennedy Center President Deborah Rutter wrote, “We realize in today’s climate there are questions about the name of the Russian Lounge.” She added that the lounge was not funded, designed or constructed by the Russian government or its embassy.

“This is a complicated issue, and we are actively assessing the best way to address it in the short and long terms while still proceeding with our plan to invite donors back to all our Lounge spaces for the first time since COVID closures,” Rutter wrote.

Kennedy Center Trustee Paolo Zampolli suggested in an email to Rutter on Thursday that they rename the room the “Ukraine Lounge” in solidarity with the war-torn country. He also offered to pay for the remodel.

“It’s great that finally we changed the name,” Zampolli, who is the United Nations ambassador of Dominica and the founder of an organization called “We Are The Oceans,” said in a phone interview.

Can the Gulf secure energy supplies for Germany and Europe? | Energy