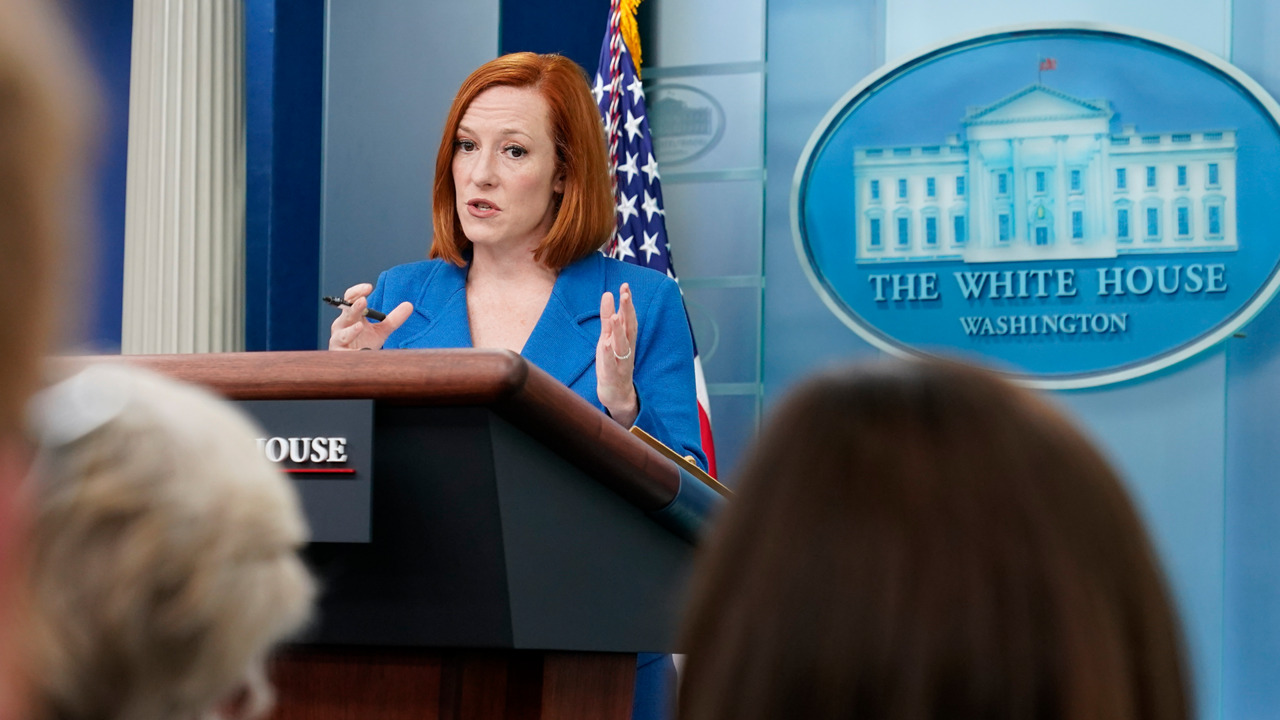 That rancor suggests that the two leaders have exhausted any residual goodwill created by their virtual meeting in November and will likely reaffirm the Biden administration’s China policy that hinges on rallying allies to counter its influence in the Indo-Pacific and beyond.

“Xi pointed out that the U.S.-China relationship has not yet emerged from the predicament created by the previous U.S. administration but has instead encountered more and more challenges,” a Chinese Foreign Affairs Ministry readout from the call said. “The U.S. side has made a misreading and misjudgment of China’s strategic intentions.”

A Biden administration readout from the call underscored the absence of any substantive progress in moving Xi toward adopting a more proactive and helpful role in addressing the Ukraine crisis.

“President Biden made clear the implication and consequences if China were to provide material support for Russia as it prosecutes its brutal war in Ukraine, not just for China’s relationship with the United States, but for the wider world,” a senior administration official said. “[But] the president really wasn’t making specific requests of China, he was laying out his assessment of the situation, what he thinks makes sense, and the implications of certain actions. I think our view is that China will make its own decisions.”

Messaging from the Chinese foreign ministry just hours ahead of Xi’s call with Biden suggested that any decisions China makes about the Ukraine crisis are unlikely to meet U.S. expectations. Instead, the Chinese government appears to be doubling down on its alignment with Russia and in opposition to U.S. efforts to compel Russian President Vladimir Putin to stop the war in Ukraine.

“What the US should do is to seriously reflect on its role in the Ukraine crisis and the part it has played, effectively assume its due responsibilities, and take practical actions to ease the situation and solve the problem, instead of continuing to add fuel to the fire and shifting problems,” Chinese foreign ministry spokesperson Zhao Lijian said. “As the culprit of the Ukraine crisis, why does the US keep smearing China instead of reflecting on the security predicament in Europe caused by the eastward expansion of US-led NATO?”

That position tracked with Xi’s implicit dismissal of Russian responsibility for the violence while excluding China from any direct role in stopping it beyond reiterating Beijing’s “six point initiative” that hinges on broad international support to address Ukraine’s humanitarian crisis rather than China pursuing a diplomatic initiative to end the fighting. “The United States and NATO should also engage in dialogue with Russia to untie the knot behind the Ukrainian crisis and resolve the security concerns of both Russia and Ukraine,” Xi’s readout said.

The lack of any substantive results from the Biden-Xi discussion calls into question whether the two leaders’ personal relationship fostered while Biden was vice president can actually bridge deep differences between them.

“The personal relationship was never going to override national interests, which are in conflict, but what it did do was provide a basis for partial communication, but that’s basically been undone,” said Chas Freeman, former deputy chief of mission at the U.S. Embassy in Beijing.

The absence of concrete outcomes from the call also suggests that whatever mutual goodwill fostered by their virtual meeting in November has been tested by the festering disagreements over trade, Taiwan, human rights abuses in Xinjiang and military tensions in the Indo-Pacific.

“If progress is the measure of success, then no, it wasn’t a success. … We’re at an ongoing impasse here where we keep on repeating positions that the other side sees as stubborn,” said Robert Daly, director of the Kissinger Institute on China and the United States at the Wilson Center.

Xi dug in his heels on China’s alignment with Russia on Ukraine, repeating a bland call that “all parties should work together to support the Russian-Ukrainian dialogue and negotiations to produce results and peace.”

“It is clear that there is no change in China’s overall stance about the conflict or that Beijing sees any role for China to play in ending it,” said Alison Szalwinski, vice president of research at the National Bureau of Asian Research, in a statement. “Instead, Xi placed the blame on the US and NATO for the war, and thus charged those western powers to ‘untie the knot’ and resolve the security concerns between Ukraine and Russia.”

That position has profoundly negative implications for the bilateral relationship. “The choices that Xi makes regarding whether to provide material assistance to Russia economically or militarily … will determine whether the US and China are going to face the new Cold War that both leaders have said they want to avoid,” said Bonnie Glaser, Asia program director at the German Marshall Fund of the U.S.

The key U.S. position that Biden articulated in his call with Xi was the U.S. expectation that China deny any assistance to Putin’s war machine. Those concerns have been heightened by revelations Friday that EU leaders are in possession of “very reliable evidence” that China is considering military assistance to Russia. The White House has threatened Beijing with sanctions if it agrees to Russia’s request, prompting a sharp rebuke from Xi in the call with Biden.

“The people will suffer if we impose comprehensive and indiscriminate sanctions. Further escalation will also trigger a serious crisis in global trade and economy, finance, energy, food, [and] industrial supply chains etc., which will add to the already difficult world economy and cause irreparable damage,” the Chinese Foreign Ministry readout of the call said.

Xi’s key talking point in the call was China’s concerns about the U.S. relationship with Taiwan. Earlier this month, Biden dispatched a heavyweight A-team of five former senior U.S. security and defense officials, helmed by Mike Mullen, former chair of the Joint Chiefs of Staff, to meet with senior members of President Tsai Ing-wen’s government. Former Secretary of State Mike Pompeo added insult to Chinese perceived injury that same week by calling for the U.S. to offer the self-governing island diplomatic recognition “as a free and sovereign country.” Xi has clearly been paying attention.

“Some people in the United States have sent wrong signals to the ‘Taiwan independence’ forces, which is very dangerous,” Xi told Biden. “If the Taiwan issue is not handled properly, it will have a subversive impact on the relationship between the two countries.”

Biden responded by saying that U.S. policy on Taiwan remains unchanged. But he made clear that the U.S. is concerned about intensifying Chinese military intimidation against Taiwan. “He underscored as well his concerns about provocative actions across the Taiwan Strait,” the senior administration official said. “President Biden made clear that we remain opposed to any unilateral changes to the status quo across the Taiwan Strait.”

It’s unlikely that Xi will make any substantive course corrections on his policy settings for Russia and Ukraine anytime soon due to his trajectory toward assuming an historic third term as Chinese president at the 20th Party Congress later this year. Xi’s Feb. 4 joint declaration with Putin of a “no limits” alliance has painted him into a corner in terms of domestic political optics.

“Xi can’t even tacitly admit to a mistake in this year in which he’s to be anointed for a third term or leader for life,” said Daly. “That claim to extend that leadership is based on his wisdom and his infallibility, so yes, Xi Jinping has placed China in a very difficult position.”

Expect GOP lawmakers to give short shrift to whatever justifications Xi might have for maintaining his alignment with Russia’s Ukraine invasion.

“To protect peace, the United States must put pressure on China to join global partners in condemning Russia’s unjustified attack on Ukraine and must be willing to hold the [China Communist Party] accountable should they choose to support tyranny,” said Rep. Diana Harshbarger (R-Tenn.), a member of the GOP China Accountability Task Force. “A pinky promise to do nothing is not enough when lives are at stake.”

Where Jan. 6 prosecutions stand, 18 months after the attack

What is the United States ‘gun lobby’ and how powerful is it? | Gun...

These Incredibly Clever Tweets Prove How Complicated The Queen’s Death Was For Some Of...

Kyle Lowry out for Game 6 vs. 76ers with injured hamstring

The Revlon One Step Volumizer Brush Is On Sale At Amazon