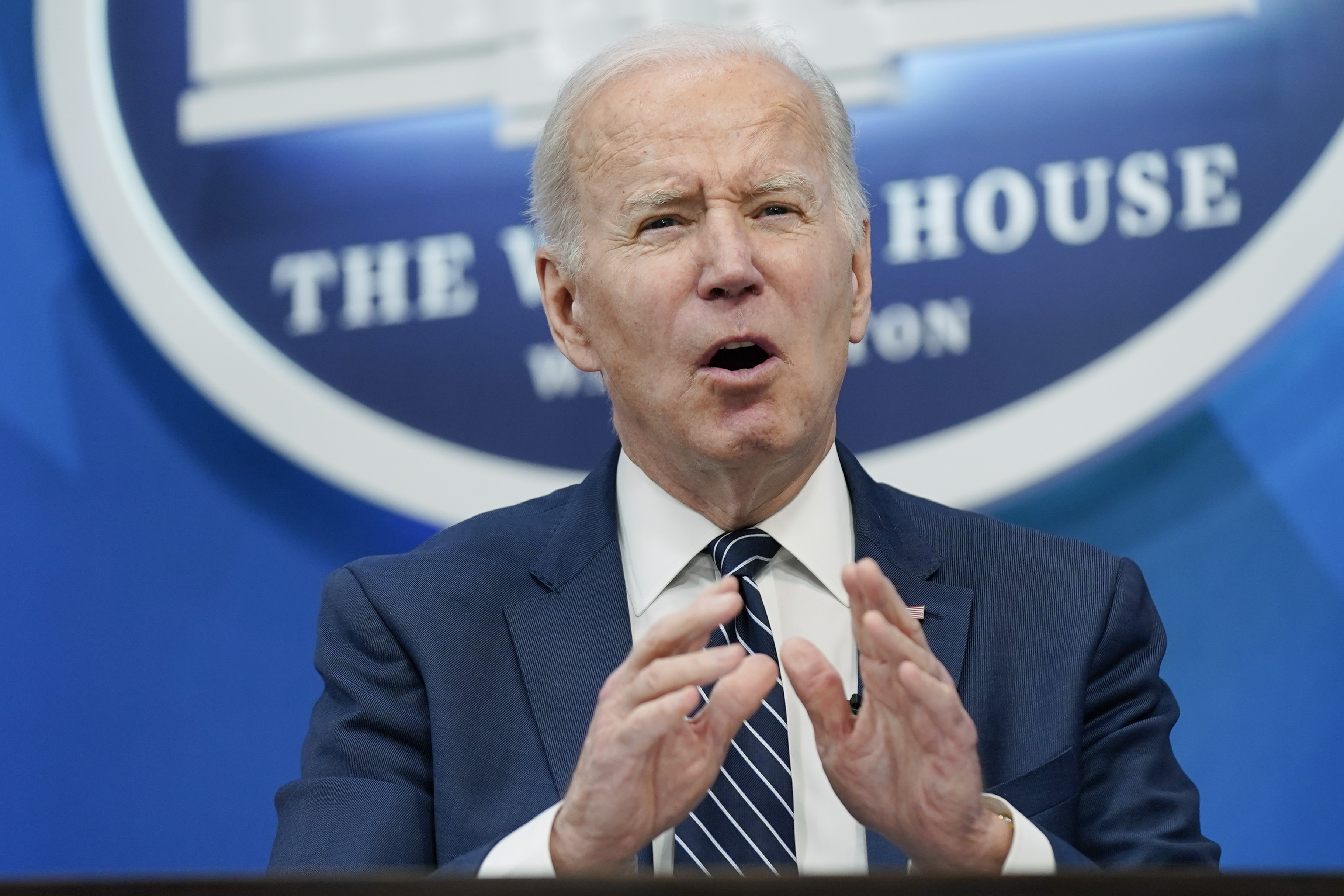 Poland shares a border with Ukraine and has been flooded with refugees since the forces of Russian President Vladimir Putin invaded Ukraine last month.

Biden is set to travel to Europe on Wednesday and then to meet in Brussels, Belgium, with members of NATO and the European Union. He is not scheduled to visit Ukraine itself.

“The trip will be focused on continuing to rally the world in support of the Ukrainian people and against President Putin’s invasion of Ukraine,” Psaki tweeted earlier Sunday.

Poland was conquered in 1939 by Germany and the former Soviet Union. After World War II, the victorious Soviets dominated Poland until the conclusion of the Cold War in 1989. After the fall of the Soviet Union, Poland joined NATO in 1999.

Rapping for the vulnerable of Singapore | Human Rights News

Mermaiding Is The Latest Fad To Make Waves