Army says the explosions occurred on a rural road in the Bam province of the country’s Central-North region.

At least 15 soldiers were killed in northern Burkina Faso when a transport vehicle drove over a hidden explosive, killing several troops before a second explosion killed those who rushed to their aid, the army has said in a statement.

The incident occurred on a rural road in the Bam province of the country’s Central-North region, where soldiers and civilians are routinely targeted by armed groups. Those linked to al-Qaeda and the ISIL (ISIS) armed group have been active in the region since at least 2015.

The attack was carried out during an escort mission, the army said in a statement on Tuesday.

“One of the vehicles in the convoy, which was carrying troops, hit an explosive device near Namsiguia district in Bam province,” it added.

“While rescue and security operations were being organised, a second device was obviously activated remotely, causing numerous casualties,” it said.

No group has taken responsibility for the attack, but investigations are currently under way to determine the perpetrators, the army said. 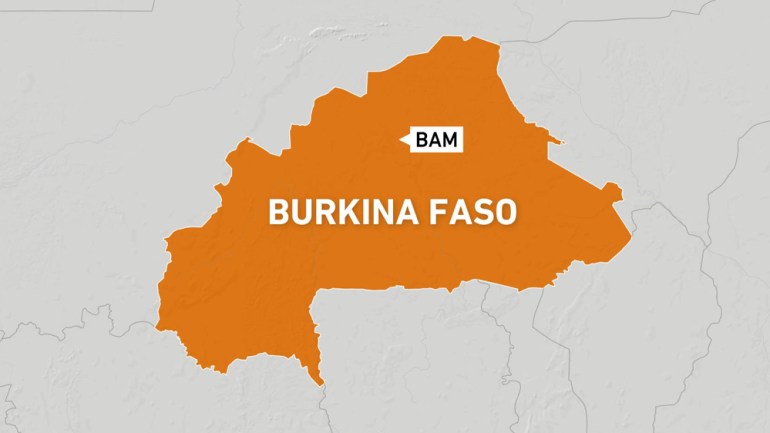 The attack came less than a week after armed fighters killed four soldiers and nine civilian army volunteers in another Bam province ambush.

Burkina Faso’s military government took power in a January coup that removed former President Roch Marc Christian Kabore, amid widespread anger about the government’s failure to improve the security situation in the country.

More than 530 violent incidents occurred between February and May in the country, which was more than double the level during the same period of 2021, according to the Armed Conflict Location & Event Data Project.

The violence has displaced more than 1.85 million people in Burkina Faso, and has killed thousands across West Africa’s Sahel region.

‘We Are the Flour Between Two Millstones’

Tucker Carlson In A Tizzy Over Obama Disinfo Speech: ‘Full-Blown Fascist Who Hates You’

US visa issues plague World Athletics meet: All you need to know | News