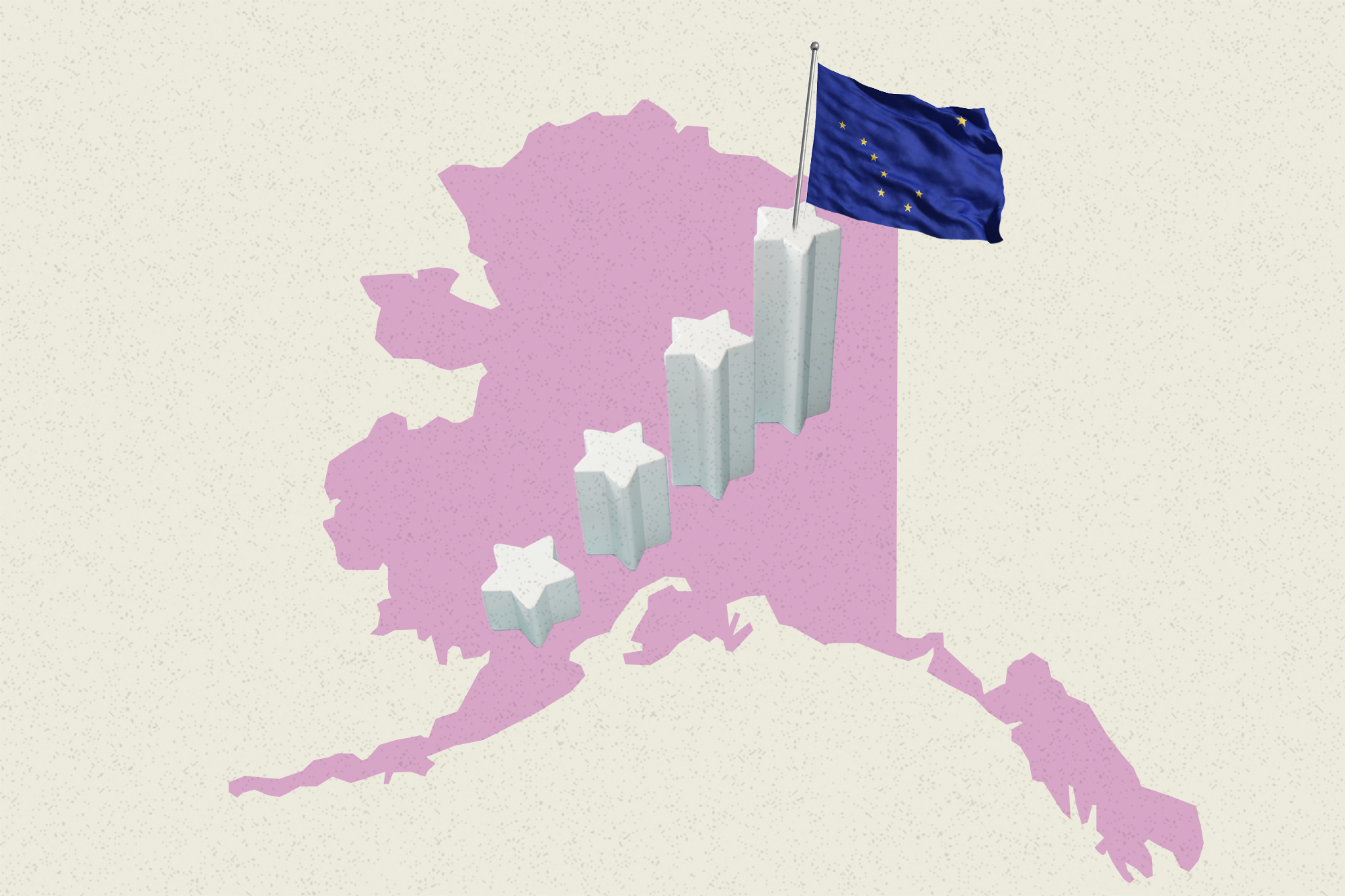 I think the synergy between Peltola and Murkowski is very interesting. They draw from substantively contiguous voting groups predominated by Democrats and independents, political moderates, women, [abortion rights supporters], rural residents, Alaskan Natives. I mean, that was essentially the constituency that wrote in Lisa’s name in 2010. And it is categorically the Mary Peltola constituency too. And so those two, even though they come from different parties, will feed off each other’s energy [in November] in a way that bodes very well for them.

And the governor’s race, whether you’re looking at Democratic candidate Les Gara, or independent candidate Bill Walker, the race is very simple there. One of those two will come second after the incumbent Republican Gov. Mike Dunleavy [who finished first in the primary]. And one will come third. Well, there’ll be a fourth, obviously, but the fourth person will be very minor. And then the next question is whether Les Gara or Bill Walker comes second and who comes third. They will get 95 percent of each other’s votes when the third place is eliminated. And then it just comes down to whether that’s enough to put them over 50 percent or whether Dunleavy gets there.

And so going back to the Murkowski/Peltola synergy that helps Les Gara and Bill Walker [in drawing out more moderate and liberal voters] … it’s kind of an interesting dynamic. All three races are competitive. Murkowski is probably least competitive of all. But the governor’s race, I think, in the end will be competitive. The House race, even though it’s usually a foregone conclusion, or has been for the last 50 years, will be the top of the ticket, so to speak [and get the most attention].

I mean, that’s the blessing and the curse of Sarah Palin, isn’t it? She just draws such fanatical attention, not only from her supporters, but also from the press and people in general. But it’s just gotten to the point where it’s too much for people. But I think the Murkowski/Peltola synergy is the most important thing that ties it all together.

Jacobs: You mentioned the Murkowski/Peltola synergy. It’s rare to see that sort of cross-partisan synergy, and how much is that because Alaska is politically very unique and has a very different political culture than other states?

Moore: Well, Murkowski is an interesting case. She served with late Republican Sen. Ted Stevens for his final term and with late Republican Rep. Don Young; she was part of this Republican trio. But over time, she kind of started to draw support from a different group. It started in 2010 when tea party Senate candidate Joe Miller made his run at her from the right. … The tea party saw her as a Republican-in-name-only. And then she lost the primary to him, but went on to win as a write-in candidate in the general election. And that started the switcheroo because she then drew her support from the coalition of voters that I listed off, and then over time, she went back and forth between votes that would make Republicans happy and votes that would make Democrats happy.

The final straw was in 2017, with the Obamacare skinny repeal vote. That vote was the one where Republican Sen. John McCain dramatically went on to the Senate floor with the thumbs-down. And Republican Sens. Susan Collins and Lisa Murkowski were the other two no votes on that. And that did it for her at that point. For years before that, going back to before 2010, the dynamic was she was most popular amongst moderates, she was deeply distrusted by Republicans, and she was also distrusted by Democrats. But her strength was in the middle. It could be plotted out as kind of a hump going across the political spectrum and strongest in the middle.

It’s now moved to the point where it’s strongest among Democrats, moderately strong with moderates, and then in the absolute toilet amongst Republicans. So I don’t know if that necessarily says anything kind of unique and odd about Alaska politics.

Since the early ‘90s, anyway, [Alaska politics] has been very normal. Republicans have been in power, generally speaking.

But Alaska has a somewhat unconventional streak. To look at the Legislature again, we’ve had a few bipartisan coalitions both in the House and the Senate over the years. And that says something about how, I think, we don’t subscribe to the groups and partisanship that inflicts other states. We are all, both Republicans and Democrats, more willing to occupy the middle and cross the aisle.

Alaskans are unconventional, and they’re very independent. Although the political parties are dominated by the extreme wings on both sides, [I’d estimate that] the extreme wing of the Republican Party in Alaska in terms of current voters is 20 percent and the extreme wing, as far as voters, on the Democratic side, is 10 percent. That leaves 70 percent leftover.

And that 70 percent look at people like Murkowski and go, “Not everything she does I like. She’s sensible, and usually does what she thinks is best.” They look at people like Bill Walker, and they go, “I like his independence and his willingness to do the right thing.” They look at bipartisan coalitions in the Legislature, and they go, “I kind of like that, too.” So that’s good. We’ve got a big, healthy middle in Alaska, much more than it is kind of a deep red state. It’s not necessarily purple. It’s got a strong red tinge at one end, a strong blue tinge on the other, and then a big purple streak all the way across the middle.

The Best Time To Eat Dessert, According To Experts

Netflix partners with Microsoft to offer cheaper plan with ads | Business and Economy...