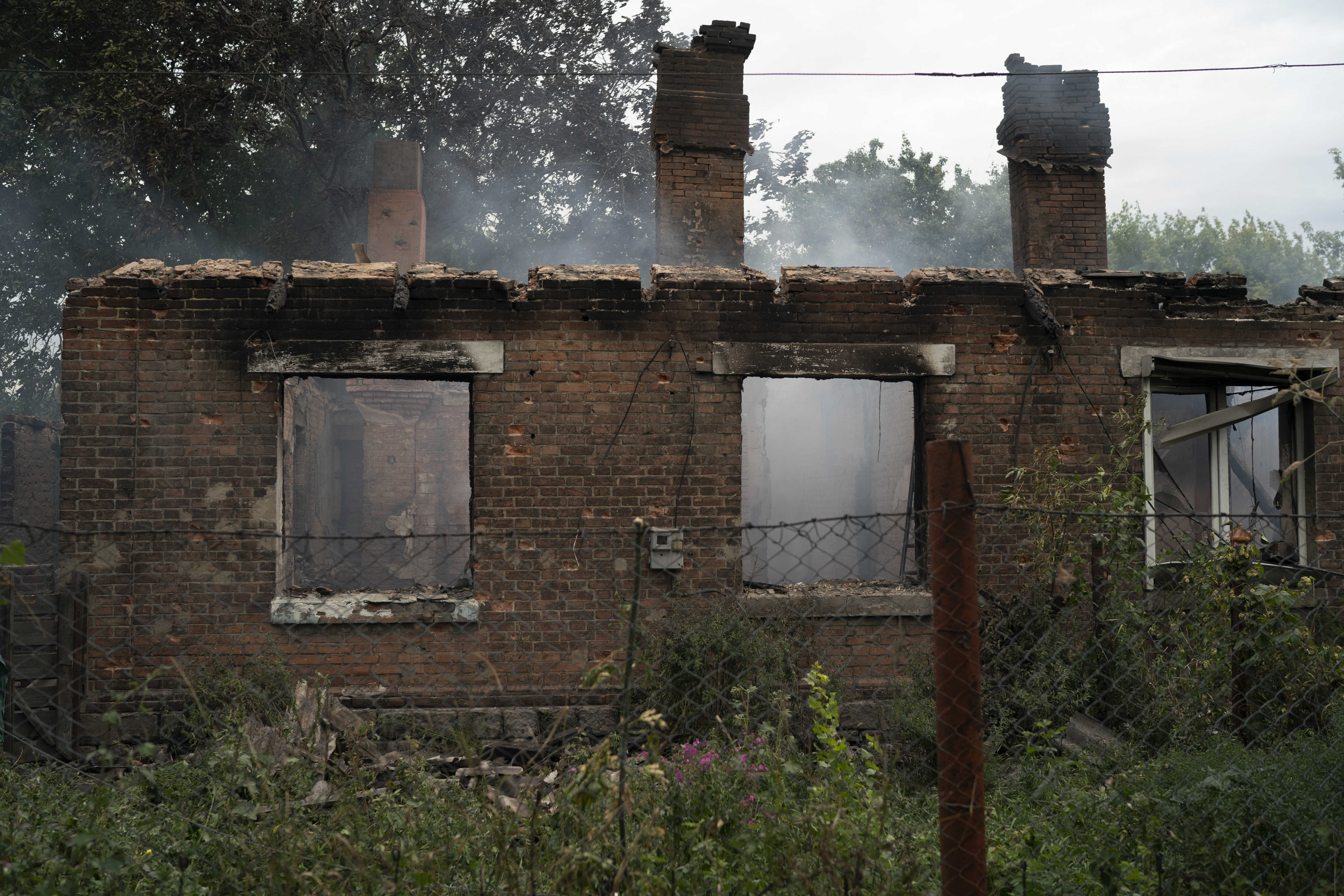 Ukraine’s military forces have taken back 3,000 square kilometers of Russian-occupied territory in the eastern Kharkiv region this month, the country’s top military commander said on Sunday.

“In the Kharkiv direction, we began to advance not only to the south and east, but also to the north,” General Valeriy Zaluzhnyi, said on Telegram. “Since the beginning of September, more than 3,000 square kilometers have returned under Ukrainian control.”

Ukrainian forces are now about 50 kilometers from the Russian border, Zaluzhnyi added.

An assessment by the British intelligence services confirmed that Ukraine’s military counteroffensive in the east of the country is advancing and making “significant” progress.

“Over the last 24 hours, Ukrainian forces have continued to make significant gains in the Kharkiv region,” the U.K. Defense Ministry said on Twitter Sunday. “Russia has likely withdrawn units from the area, but fighting continues around the strategically important cities of Kupiansk and Izium,” it said.

The towns of Balakliia, Kupiansk and Izyum are essential to supply and logistics for Russian forces based in the eastern Donbas region.

Following this counteroffensive, Russia decided to relocate troops in the Donetsk region.

The Russian defense ministry’s spokesperson, Igor Konashenkov, said that “it was decided to regroup the Russian forces stationed near Balakleya and Izyum to boost efforts in the Donetsk direction,” Russian state-owned news agency Tass reported. The head of the separatist Republic of Donetsk also said that “the situation of the frontline is tense but under control” and acknowledged that troops were advancing with difficulty.

Ukrainian President Volodymyr Zelenskyy said Saturday that the winter could be “a turning point” in the war and “lead to the rapid de-occupation of Ukraine.”

These Fan-Favorite Acne Products Are Available At Walmart

The Most Common Questions About The Updated COVID Vaccine, Answered

Sterling suffered its worst month since Brexit, and analysts expect it to ‘plumb new...